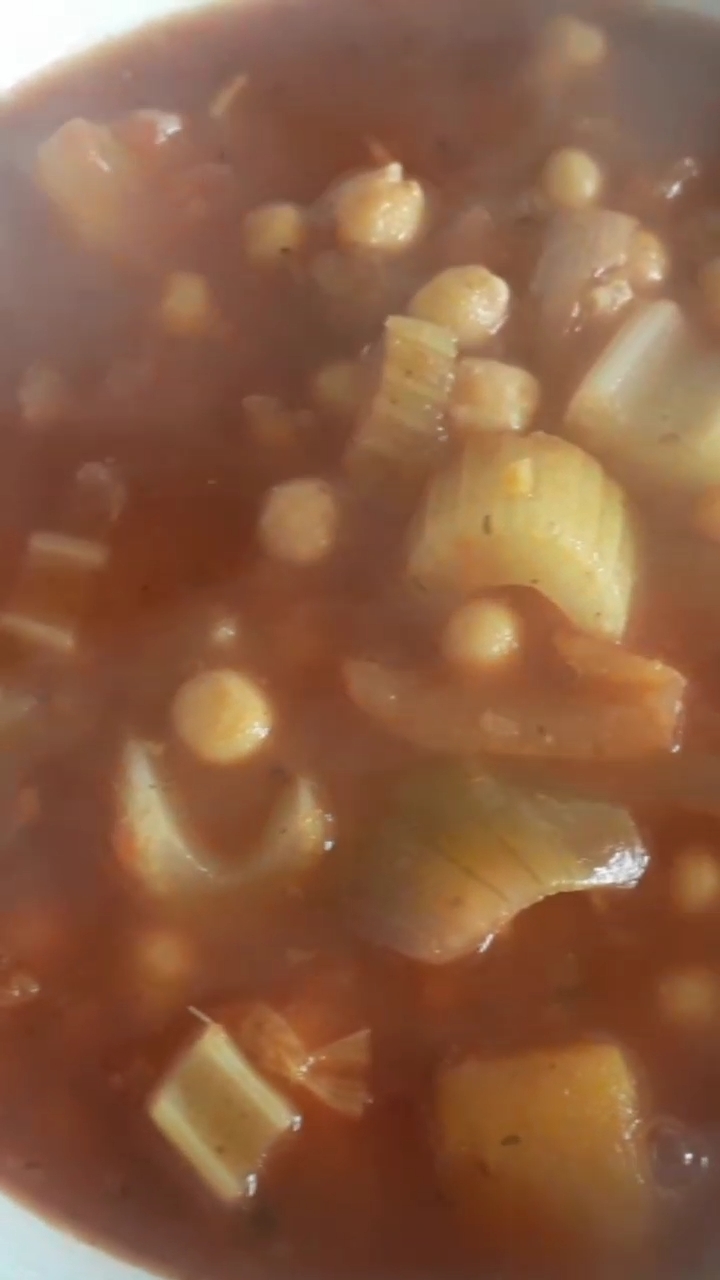 “A good mentor offers guidance and directions from the back seat. You still have to drive the car” – Michael Johnson

After achieving a new personal best in last Sunday’s Cardiff Half Marathon and Welsh Championships by such a huge margin and on a course that is not exactly flat or Pb renowned, and bearing in mind that my previous best was on a course that was completely flat, I have felt so drained in the week afterwards that recovery and Nutrition this week has been hugely important.

This meal is brilliant because there is so much Iron in this dish and vitally important for me to replenish and top up all the iron that I lost during the race.

This has all of your 5 a day in one dish basically and is high in Carbs and glucose which is also vital.

During races such as a Half Marathon or Marathon especially, your body has to rely heavily on the brain to store and produce a lot of glucose to carry you through the latter stages of a race. Even in Elite Athletes, the total fuel store of glycogen in the muscles and liver combined is only 500g; 400g in our muscles and 100g in our liver.

Therefore, the reason that you may feel so mentally drained even 5 or so days after such a long race is because your brain is still fatigued and recovering from having to produce so much glycogen to try to keep us at our best during a race.

And when we PB, our brains are even more fatigued because we have pushed our bodies to achieve something for the first time that it has never done before, and as a result, we use even more glycogen.

500g glycogen is the equivalent of 1600-2000 Calories, which would only be enough to last one day to keep your body at its normal body weight for you as an individual if you did not exercise.

That is why in the week before such a big race it is ok to be a lot more carb focused and for that week and within reason not worry about how much Carbs we consume.

1) Fry the Celery and Onion in a saucepan in the oil for 5-10 minutes on a medium heat until they become soft and beginning to become cooked.

2) Add the vegetable stock, chopped tomatoes, chickpeas and squash. Bring back to the boil and then simmer for 15-20 minutes until the butternut squash is cooked through. 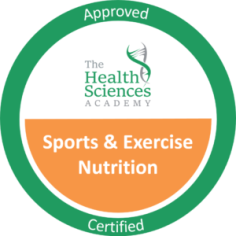 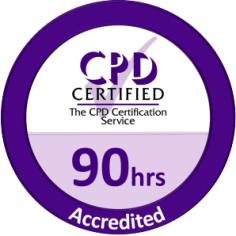 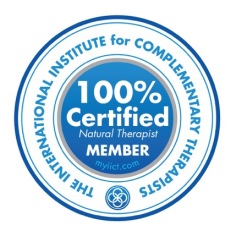