Spinach is such a powerful superfood that after a recent study, the Freie University in Berlin asked WADA to make ecyclysterone a banned substance.

So Put frankly, fill your shopping trolleys up with the green stuff from now on because eating Spinach is in effect, legal doping and a completely legal and healthy performance enhancing drug with the muscle boosting powers of steroids but without the horrible side effects and health consequences. Not bad for a plant, hey?

The study saw 100mg (just under 4kg) of ecyclsterone extracted from spinach given to 46 athletes who all followed the same strength programme for 10 weeks. The athletes on the extract developed more muscle mass after the 10 weeks than those on a placebo but they were also 3 times stronger. One noticeable difference was an significant increase in 1 repetition bench press weight.

Spinach is also completely full of iron and wilting it beforehand eating means you benefit from even more of its iron and protein. Iron is a key component in the function of haemoglobin, which transfer Oxygen to our muscles from the bloodstream. Spinach is full of the stuff and contains nearly as much iron as red meat but without the saturated fats etc.

Nitrates in Spinach allow us to train and race harder too. Eating great amounts of Spinach dramatically reduces your perception of fatigue and it enables us to draw on a lot more Oxygen when we are fatigued. In addition, Thyaloids in green plants like that found in Spinach slows down the metabolism of fat and increases satiety and satisfaction after eating.

Just 1 cup of Spinach has 18% of your daily iron requirement. 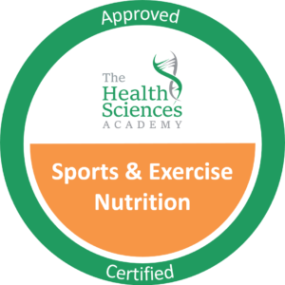 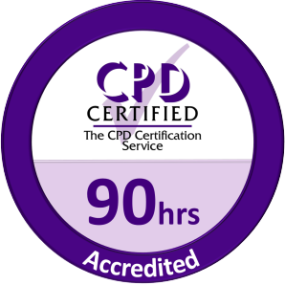